Stay updated by browsing, tabulating, comparing and downloading data through a variety of statistical data portals. 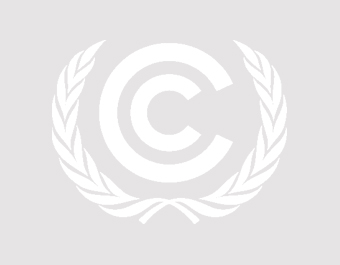 The Global Climate Action portal is an online platform where non-Party stakeholders from around the globe - companies, cities, subnational regions, investors and civil society organizations - can display their commitments to act on climate change.

Launched by UN Climate Change, Peru and France in 2014, the portal was born from the realization that addressing climate change will take ambitious, broad-based action by all sectors of society, public and private.

By displaying their ambition and commitments, non-Party stakeholders lent momentum to the negotiations that produced the Paris Climate Change Agreement in December 2015. At the UN Climate Conferences in Marrakesh in 2016 and Bonn in 2017, countries restated their understanding that success on climate change will require still greater ambition on the part of non-state actors.

Therefore, the portal's role as a tracking and reporting tool - one that recognizes existing action and attracts new commitments - was revamped in September 2018 with the aim of making the it more comprehensive and easier to use. 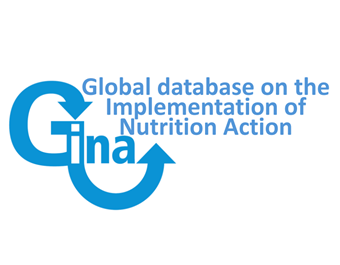 Global database on the Implementation of Nutrition Action (GINA)

Supporting the development, implementation, monitoring and assessment of national nutrition policies and progammes is one of the core activities of the WHO Department of Nutrition for Health and Development (NHD). Monitoring of country progress is being done through the use of the Global database on the Implementation of Nutrition Action (GINA). GINA provides a repository of policies, actions and mechanisms related to nutrition. It is an interactive platform for sharing standardized information on nutrition policies and action, i.e. what are the commitments made and who is doing what, where, when, why and how (including lessons learnt). 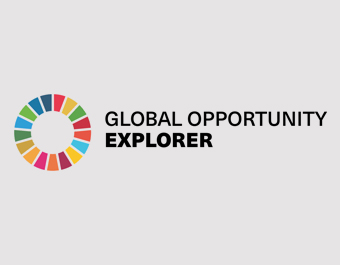 The Global Opportunity Explorer is a joint project of Sustainia, DNV GL and the UN Global Compact, created on the conviction that the SDGs offer a myriad of business opportunities with great value to companies, society and the environment. Aside from mapping a world of cutting-edge innovation and new markets, the Explorer aims to help business leaders, entrepreneurs and investors connect with new partners, projects and markets to foster more partnerships for the SDGs and a greener and fairer world by 2030. 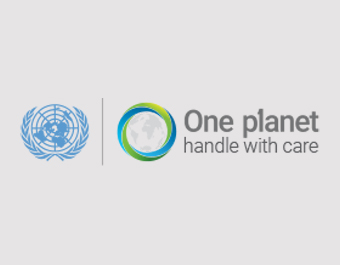 The One Planet Network is the network of the 10 Year Framework of Programmes on Sustainable Consumption and Production. 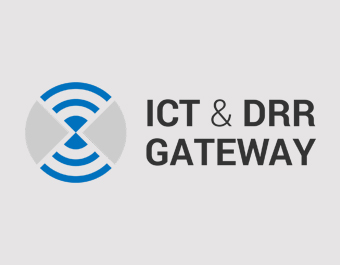 This website is provided by the Information and Communications Technology and Disaster Risk Reduction division of the United Nations Economic and Social Commission for Asia and the Pacific. 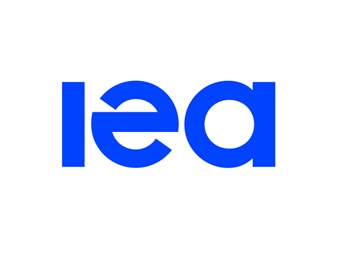 Browse country or region energy data from the International Energy Agency (IEA). Since 2015, the IEA has opened its doors to major emerging countries to expand its global impact, and deepen cooperation in energy security, data and statistics, energy policy analysis, energy efficiency, and the growing use of clean energy technologies. 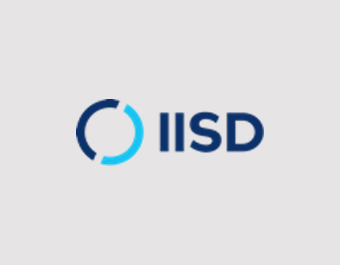 The Water Data Portal (WDP), following "one-stop shop" approach, provides access to a large amount of data related to water and agriculture. WDP contains meteorological, hydrological, socio-economic, spatial data layer, satellite images as well as hydrological model setups. The data in the WDP, both spatial & non-spatial, are supported by the standardized metadata and are available for download by user including academia, scientists, researchers and decision makers. However, access is provided in compliance with copyrights, intellectual property rights and data agreements with our partners. 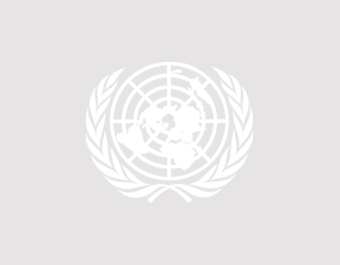 The present database on labour migrant outflows compiles time series data on annual labour outflows from select countries of origin to respective countries of destination. For example the database can display how many migrants from Bangladesh left Bangladesh in each year between 1976-2013 to work in the United Arab Emirates. Please note that these data to not display the stock of migrants currently working in a specific country of destination.